Wayne was born on August 12, 1936 in Blue Earth, MN to Thoral and Beatrice (Spence) Oachs. Wayne started his business, Oachs Sewer Service, in 1986 and enjoyed spending his winters in Weslaco, TX. While in Minnesota for the summers, he enjoyed fishing with family and friends. Wayne’s lively personality was one of a kind. 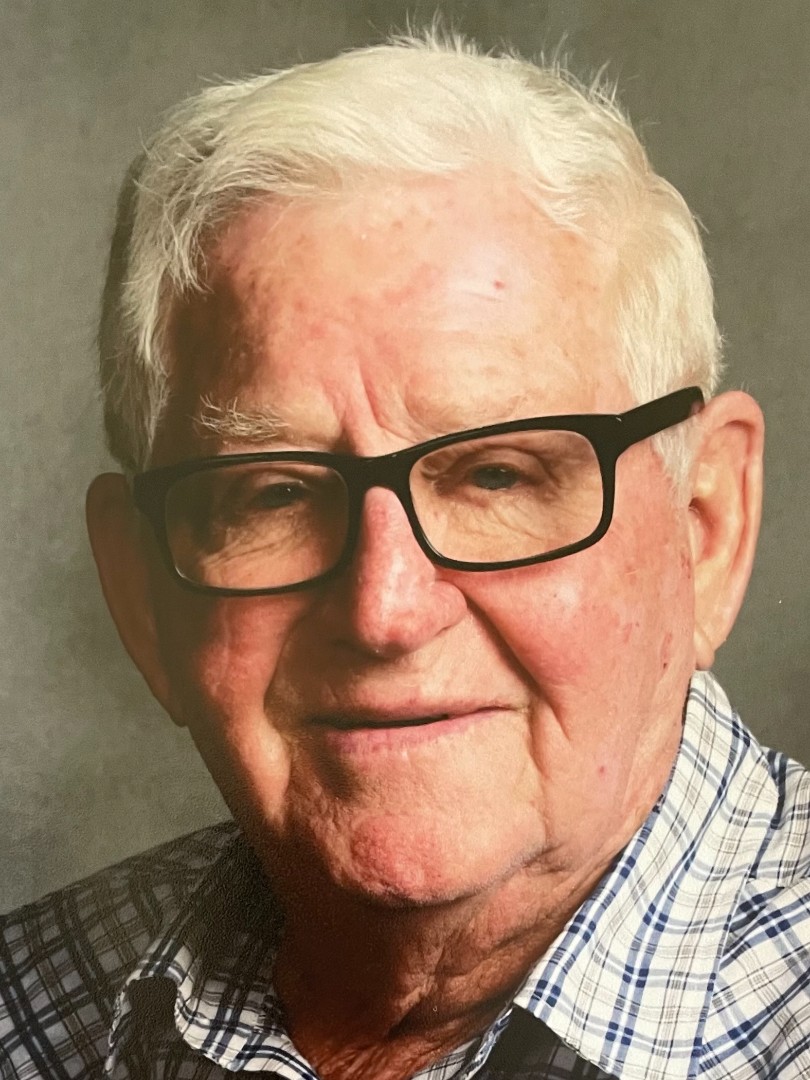