Shirley Ann Saaristo, 76 of Cloquet passed away peacefully on Thursday, December 16, 2021 in her home with her loving family by her side. She was born on July 13, 1945 in Cloquet to Carl “Hank” and Irene Glader. She attended school in Cloquet. Shirley married Edwin Saaristo on January 13, 1962 in Cloquet.

Shirley was a member of Zion Lutheran Church in Cloquet. She enjoyed crossword puzzles, cooking shows and game shows.

She was preceded in death by her parents; and her husband, Edwin.

A graveside service will be held on Tuesday, December 21, 2021 at 1:00 p.m. in Maple Grove Cemetery in Cloquet. Arrangements entrusted to Atkins Northland Funeral Home, 801 14th Street, Cloquet. To sign the guest book and leave an online tribute see, www.atkinsnorthlandfuneralhome.com 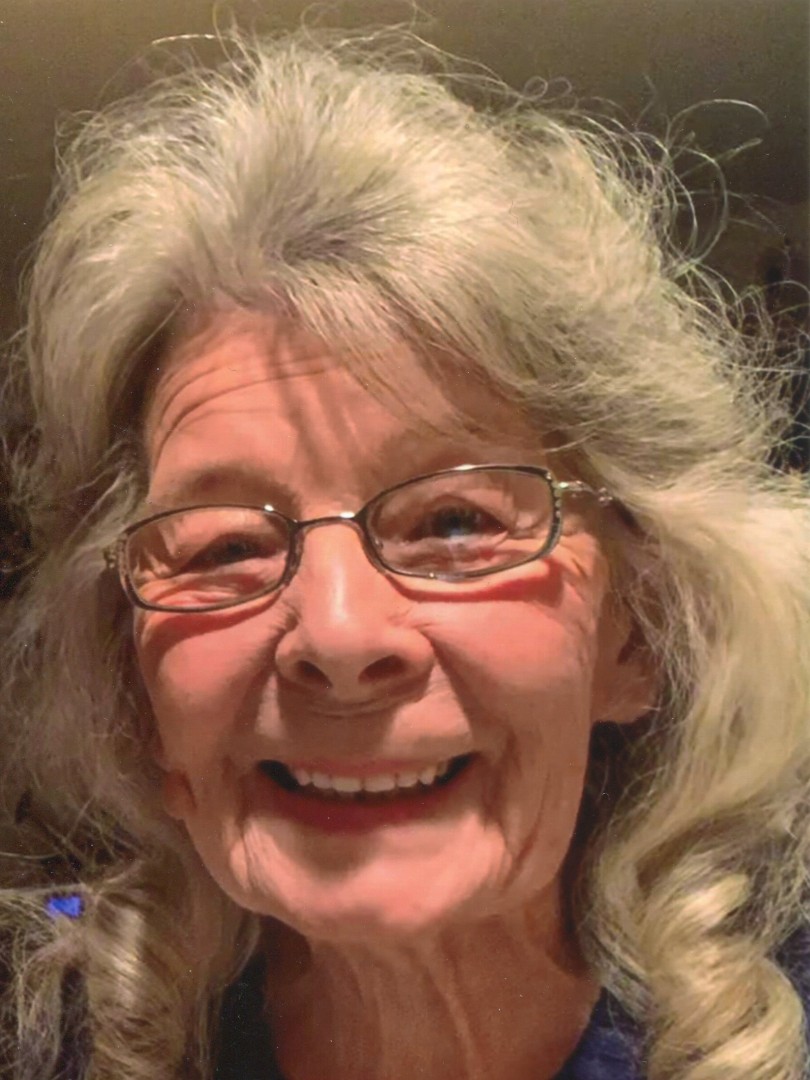