Marion Margaret Bergeron, 93 of Cloquet passed away on Friday, January 7, 2022 in Diamond Willow in Cloquet. She was born on September 22, 1928 in Cloquet to Harry and Gunhild Vnuk. She graduated from Cloquet High School. Marion was a lifelong resident of Cloquet.

The family would like to thank the staff at Suncrest Assisted Living, her home for the last 17 years, for their wonderful care. We would also like to thank Kindred Hospice of Duluth for their kindness and compassion.

A private family service will be held. To sign the guest book and leave an online tribute, see www.atkinsnorthlandfuneralhome.com 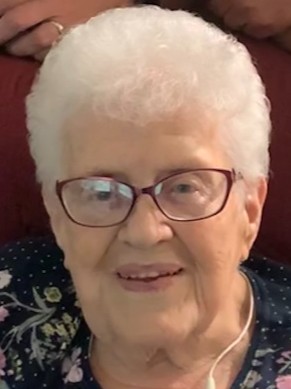