Leland Ernest Finholm, 77, of Red Wing, died Monday, November 29, 2021, at the Benedictine Living Community (St. Crispin). He was born April 22, 1944, in Cloquet, MN to Harvey and Marion (Back) Finholm. He graduated from Cloquet High School in 1962 and went on to attend the University of Minnesota, Duluth. He enlisted in the Navy in 1964, serving during the Vietnam War until he was Honorably Discharged. He was united in Marriage to Betty Jo Orne on December 30th, 1967 in Long Beach, CA, returning to Red Wing, Minnesota in 1971. He began working in Operations, Training, and Emergency Planning at NSP, having been transferred from Minneapolis to Prairie Island, retiring in 2004. Lee was very active in his community and followed the Rotary Club motto “Service Above Self” in all that he did. He helped charter the Red Wing Rotary Club, embodying his passion for Rotary both locally and internationally by serving in the Post of District Governor #5960, and a participating member of a Group Study Exchange to Mongolia. He was also involved with the Boy Scouts, both as an Eagle Scout and as a member of the Gamehaven Council. As part of the Sister City Commission through the City of Red Wing he was able to participate in two exchange trips. His family was a host family for several foreign exchange students throughout the years. Lee was also a member of the Red Wing United Way, VFW Post #1218 and the American Legion, the Amateur Radio Club, the Fairview Hospital Board, and was a Past President of the Red Wing Figure Skating Club. He belonged to St. Paul’s Lutheran Church and served on the church council. Lee enjoyed photography, golf, softball, electronics and building TVs – a very analytical thinker with a dry sense of humor. Together, he and Betty Jo enjoyed travelling the world from Germany to Australia, after her death in 2004, he continued his travelling adventures with his children and grandchildren – even helping restore an Orphanage in in the mountains of Mexico. He is survived by four children; Paul (Elise Wrolstad) Finholm of Kenyon, Nichole (Matthew) Brtek of Fountain, CO, Leanne (Donald) Overlander of Welch, and Jeff (Heather) Finholm of Red Wing, and nine grandchildren; Isabelle, Ian, Alexander, Caleb (Adamantia), Isaac (Abigail), Ashleigh, Londyn, Matthew and Joseph, and one brother, Dale Finholm of Bremerton, WA. He was preceded in death by his parents and wife, Betty Jo in 2004. Memorial service will be at 1 p.m. Monday, December 6, 2021 at St Paul’s Lutheran Church with Reverend Dana Jackson officiating. Visitation will be from 5-7 p.m. Sunday, Dec. 5th, 2021, at Mahn Funeral Home, Bodelson-Mahn Chapel and one hour prior to service at the church. Burial will be at Burnside Cemetery. Memorials are preferred to the Red Wing Rotary Foundation. Online condolences may be sent to the family at www.mahnfamilyfuneralhome.com. 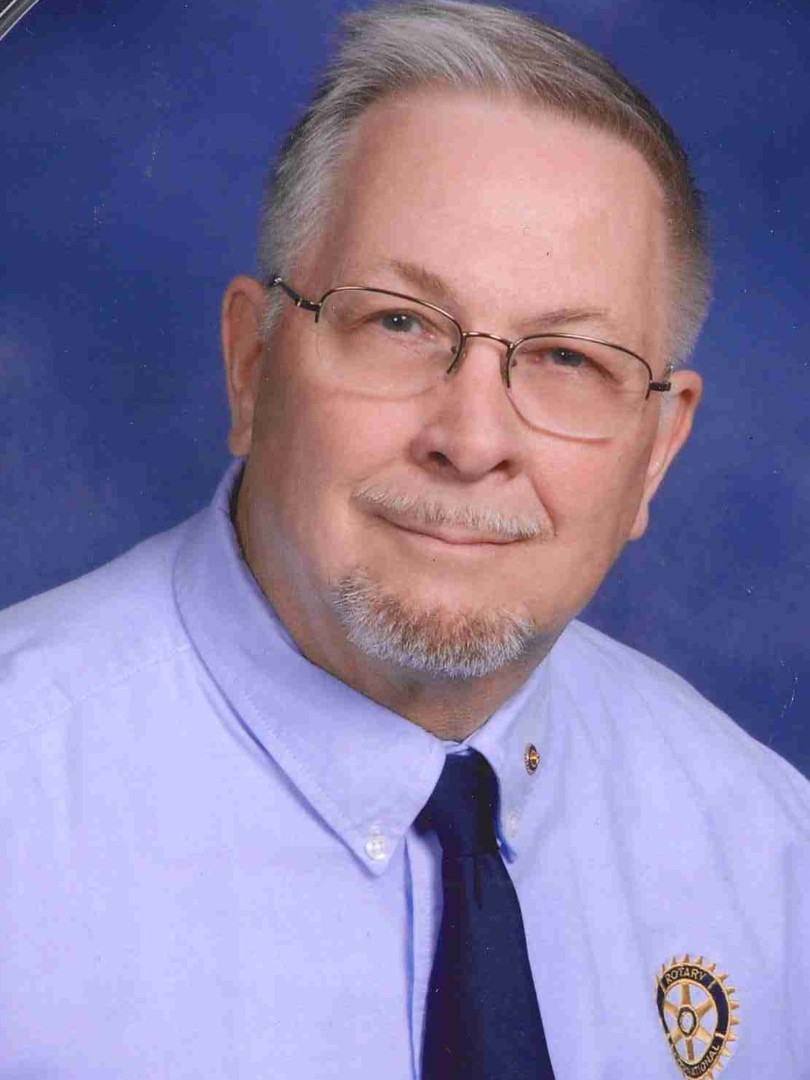