Gerald L. Lizotte, age 82, of Cloquet, passed away Sunday, April 3, 2022, at Inter-Faith Care Center in Carlton. He was born January 24, 1940, in Crookston, MN, the son of Rene and Rita (Theroux) Lizotte. Jerry graduated from Melrose High School and received his Master’s Degree from the University of Minnesota. He was united in marriage to LouAnn Wehlage on September 9, 1961, in Melrose, MN.

Jerry played basketball, football, and baseball in high school and also the trombone in high school thru college. He taught instrumental music in the Cloquet Public Schools from 1965-1995. As the band director, no one had more enthusiasm than Jerry.

Jerry enjoyed fishing with family and friends, giving piano lessons, making jokes, golfing, taking long walks, and enjoying summer vacations in Nisswa, MN where he loved boating, skiing, and fishing. He also loved watching his grandsons play hockey and various other sports; was an ice cream lover; and fixed everything he could with “duct tape”.

Invariably, Jerry was a faith filled volunteer at the nursing homes, delivering communion and praying with residents. Prayer was a daily part of Jerry’s life. The people Jerry loved were always in his prayers!

Visitation will be Saturday, April 9, 2022, from 12:00 noon until the 1:00 p.m. Memorial Mass at Queen of Peace Catholic Church in Cloquet, followed with a luncheon in the church social hall. Inurnment will be at New Calvary Cemetery. Arrangements are with Nelson Funeral Care of Cloquet. 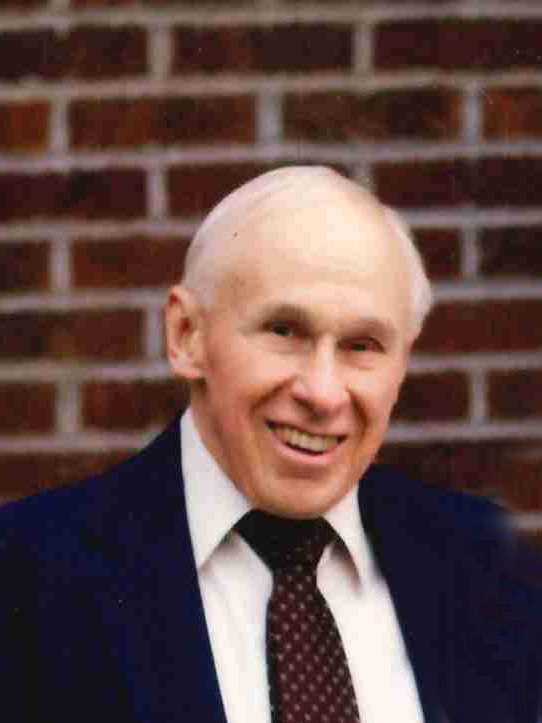