Frederick Keith Little, age 93, passed away in Cloquet on October 23, 2022. Fred was born on July 17, 1929, in Ferndale, Michigan, the first of four children born to Austin H. and A. Winnifred Halpenny Little. Fred grew up with his three sisters in Westland, Michigan. After graduating from Fordson High School in Dearborn, MI, in 1947, Fred attended Michigan State College (now University), graduating in 1951 with a degree in civil engineering. After graduating, he served with the U.S. Army Corps of Engineers at Fort Belvoir, Virginia. While stationed there, Fred developed what he called “heart trouble” when he met Barbara Ann Cloud, who was working in the secretarial pool. They married on April 30, 1955, and were married for 65 years. Fred worked in the natural gas industry in Virginia and North Carolina before moving to Cloquet in 1979 as the president of Inter-City Gas (later Northern Minnesota Utilities). After his retirement in 1990, Fred served as Mayor of Cloquet from 1995 to 1998. He was very involved in the community, including Rotary, the Community Memorial Hospital Foundation, the Western Lake Superior Sanitary District, the Carlton County Historical Society, and Wood City Riders.

Fred was preceded in death by his wife of 65 years, Barbara Cloud Little (d. 2020). Fred is survived by children Fred A. Little (Annie Gerard) of Palisades, New York, Sheryl Mireles (James) of Houston, Texas, Diane Ray (Willis Yarberry) of Helena, Montana, and David Little of Wrenshall, as well as his sisters, grandchildren, and great-grandchildren. In lieu of flowers, Fred and the family request that you make memorial gifts to the Cloquet Memorial Community Hospital or the Voyageurs Area Council of the Boy Scouts of America.

Because the family could not hold a funeral for Barbara in 2020, the family plans to memorialize both Barbara and Fred in the coming days. Friends and family are welcome at a visitation on Monday, October 31 from 5-7 at Nelson Funeral Care. A memorial service will be held at Nelson Funeral Care in Cloquet, Minnesota on November 1, with visitation at 10 and the service at 11, followed by luncheon. Please visit https://www.nelsonfuneralcare.net for a full obituary and additional details. 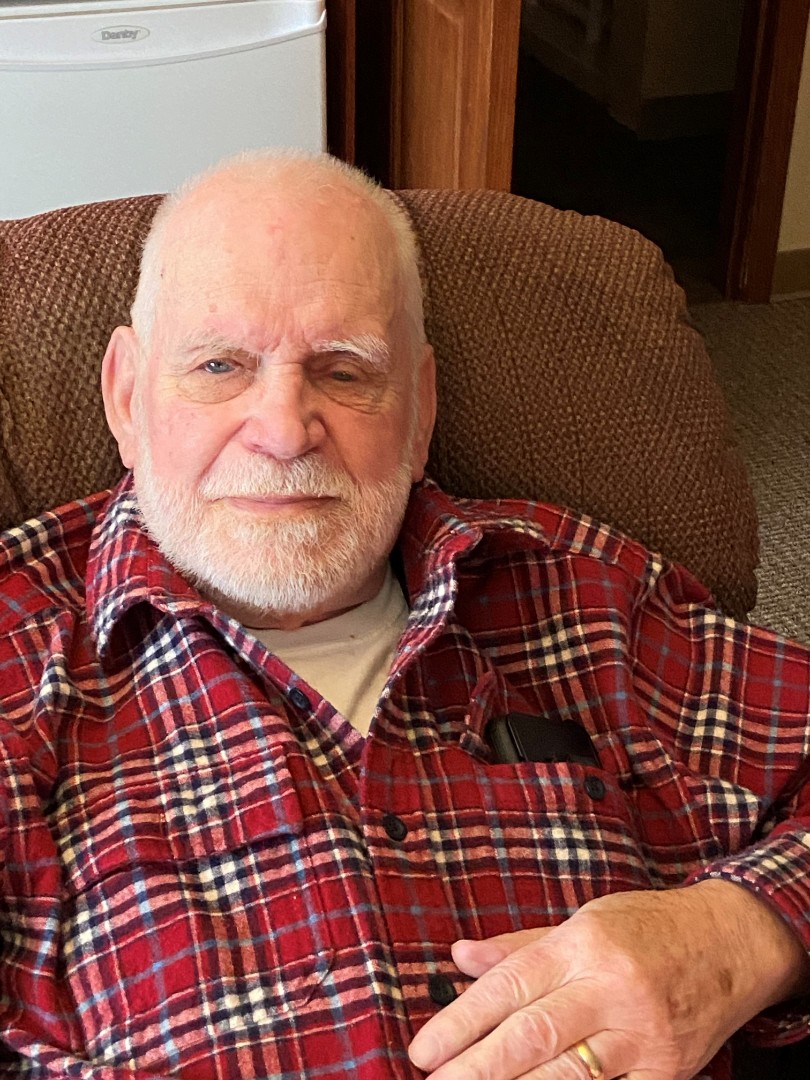