Chester “Chet” Carl Christenson, Jr. 85, of Brookston, MN passed away in Duluth, MN with family at his side on July 21, 2022. He was born in 1937 in Cloquet, MN to Chester Sr. and Helvi (Mattson) Christenson. Chester grew up in Cloquet and graduated from Cloquet High School in 1955. He married Beverly Worgren on June 4, 1960 in Cloquet where they started their life together and they went on to have four children.

Chester worked at the Wood Conversion in Cloquet and then moved to Big Fork in northern Minnesota to work for the Forestry. After that, he and his family moved to the Mattson farm where he developed his love of farming. During this time, he also worked as a grain inspector before becoming a sheet metal worker. Chester went on to become a 56-year member of Sheet Metal Union Local 10. In his later years after the passing of his beloved wife Beverly, Chester treasured the time he spent with his companion, Caroline Elmer. He also enjoyed being with family and friends and spending time at the casino.

Throughout the entirety of his life, Chester loved the outdoors. He was in his element when he was out in the woods, whether it was hunting, trapping, fishing for brook trout or just walking in the wilderness. In his later years, He enjoyed feeding the deer and wild animals on his deck and in his backyard.

He is survived by his children, Clint (Linda) and their family of Cloquet, Holly Brown of Duluth, and Curtis (Tricia) of Brookston; grandchildren, Willow of Cloquet, Tucker of Brookston, and Madeline Brown of Salida, CO; siblings, John of Florence, OR, Ione LaDoux of Cloquet, Richard (Joan) of Holyoke, Mary Duero of Boerne TX, and Michael (Pat) of Pittsburgh, PA. Chester is also survived by many nieces and nephews and great nieces and nephews and other family members. He is also survived by his special friend, Caroline Elmer; close friends, Bruno and Michaelyn Zagar, and many other good friends.

Arrangements were made by Affordable Cremation. His burial will be at a later date. 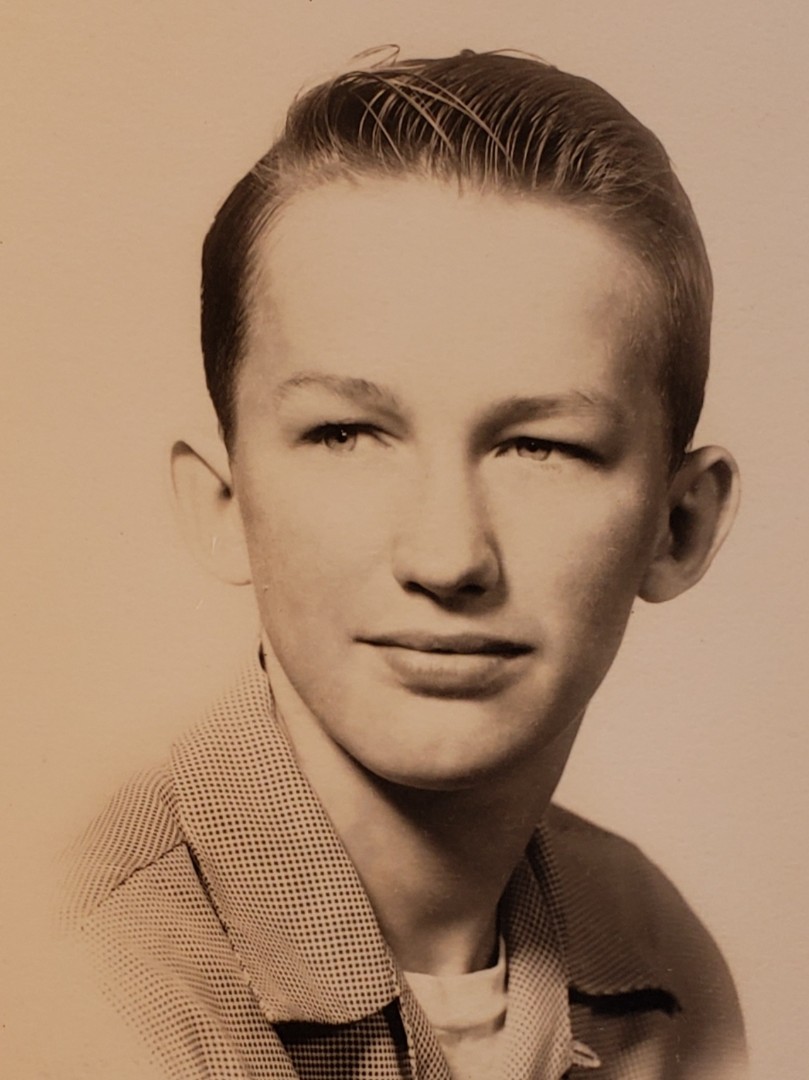 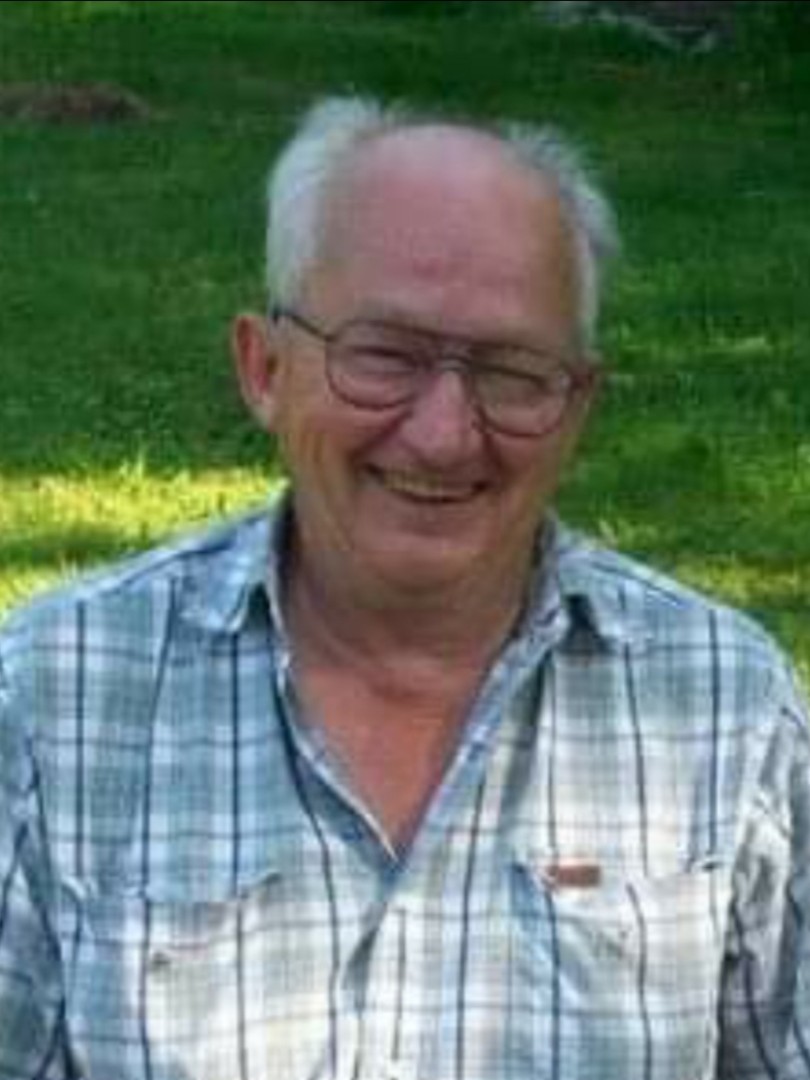