Alois “Al” Donald Rudnicki, 84 of Cloquet passed away July 1, 2022 in Essentia Health Moose Lake. He was born on May 16, 1938 in Cook, Minnesota to John and Harriet Rudnicki. He graduated from Cloquet High School in 1957. He served in the U.S. Marine Corps and the Minnesota Army National Guard. He was a St. Louis County Corrections Officer and spent time as a Solway Township Constable until his retirement.

Al enjoyed cars and spending time at swap meets and garage sales. He was active in Ducks Unlimited and Deer Hunters Association banquets with his twin brother, Art. He especially enjoyed time at his cabin on Lake of the Woods in northern Minnesota. He loved his special pizza dinners with daughter Katie.

He is survived by his wife, May of Cloquet; daughters, Barbara AbuOdeh of Mankato, Krissy (Dan) Nynas of South Carolina and Katie Rudnicki of Cloquet; two grandchildren, Desiree and Noah AbuOdeh; sister-in-law, Irene Rudnicki; brother-in-law, Dave Koch; and many nieces and nephews. 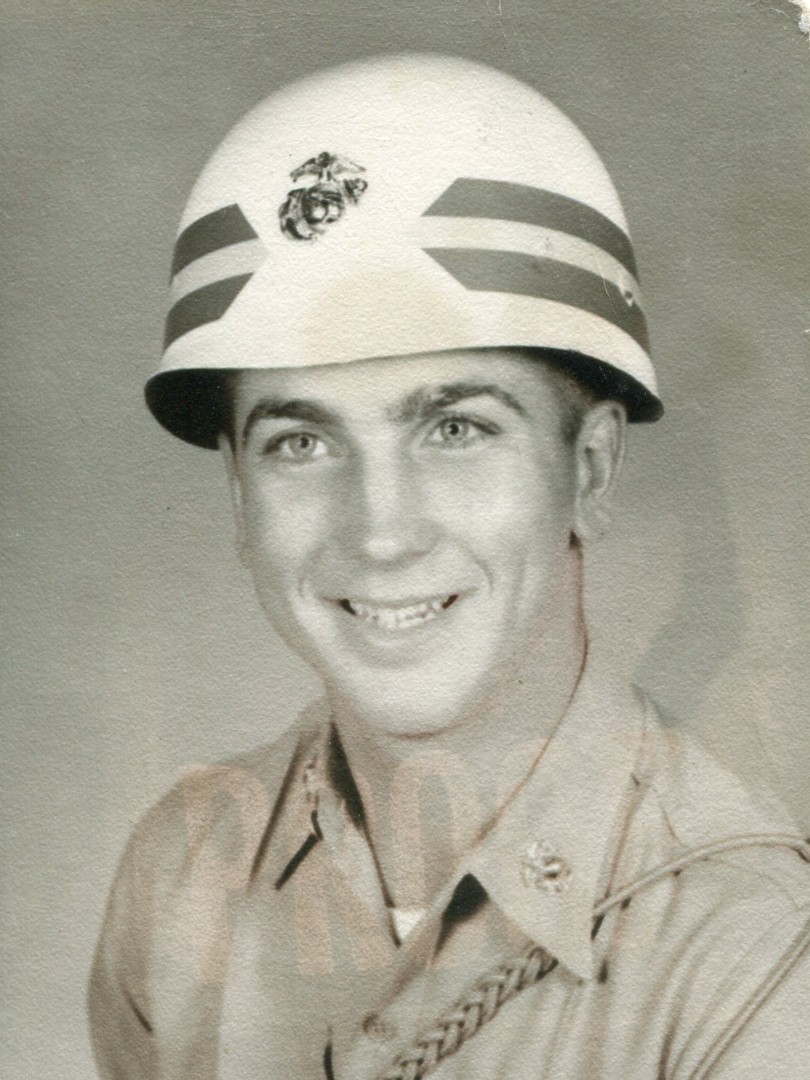