POWER 30 is a feature in the law-focused, independent newspaper, Minnesota Lawyer, that recognizes Minnesotan lawyers who have shown leadership in real estate and construction law and have garnered a high level of respect from the bar. Minnesota Lawyer named their POWER 30 Lawyers based on extensive interviews with eligible attorneys and a review of significant cases and their outcomes.

Maddy has been with Fryberger since 1987, with extensive experience practicing real estate and land use law, business and corporate law, economic development law, and lender services and banking law. Along with being named a POWER 30 lawyer, Maddy is also recognized as a Minnesota Super Lawyer by Super Lawyers Magazine since 2012 and was named one of Duluth’s Top Corporate Lawyers by Duluth Superior Magazine from 2009 to 2012.

“Dan has been a dedicated lawyer with us for over 30 years,” says David Oberstar, Fryberger’s President. “We are very pleased that he has received this honor and that he continues to be recognized for his diligence in law.”

Fryberger, Buchanan, Smith & Frederick, P.A., is a 29-attorney practice providing a range of legal services that include business and corporate law, real estate transactions, employment and labor law, litigation, wills and trusts, finance, and personal injury. The group holds licenses across an array of states: Minnesota, Wisconsin, North Dakota, Arizona, and Michigan. For more information, call the Duluth office at 218.722.0861, the St. Paul office at 651.221.1044, the Superior office at 715.392.7405 or the Cloquet office at 218.879.3363. 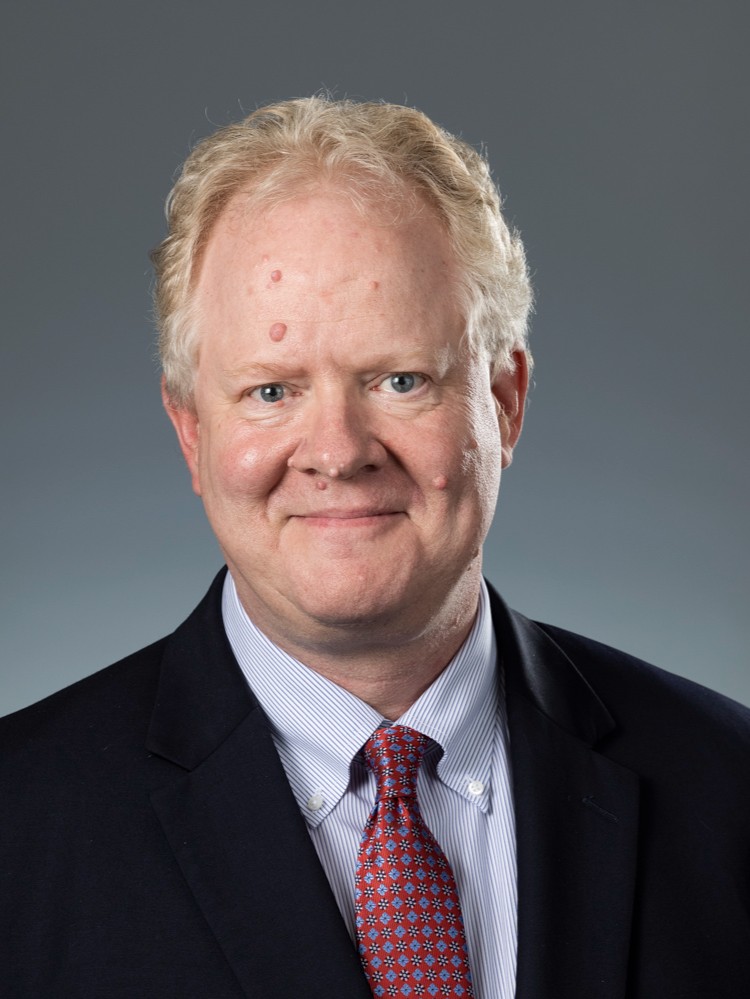